Understanding and manipulating the spatial movements of leopards (Panthera pardus) 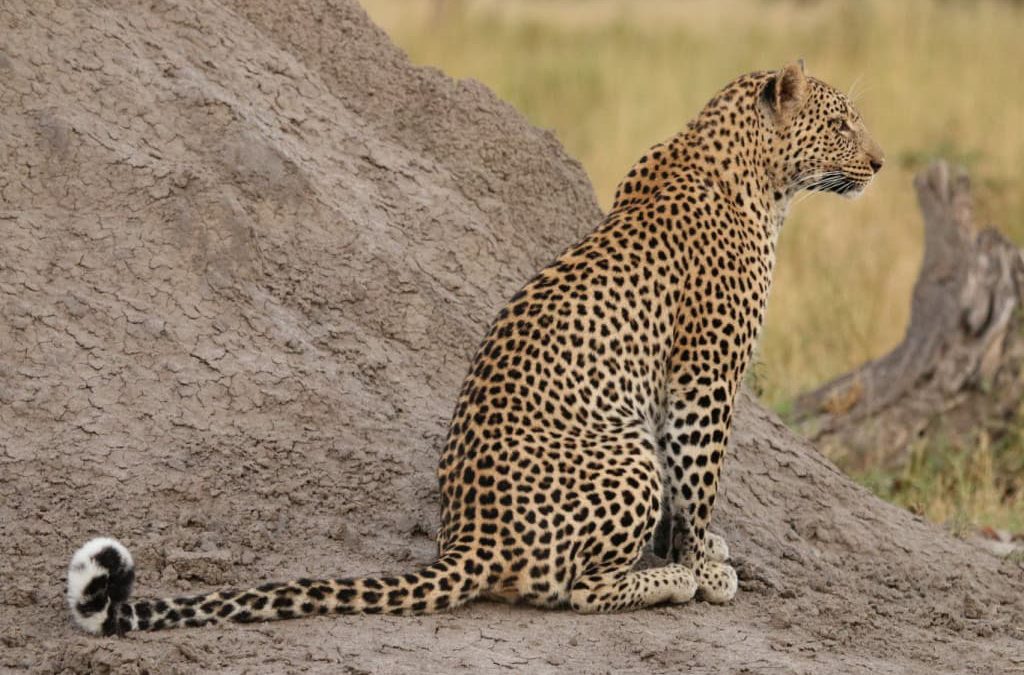 Kasim is a PhD student affiliated with Liverpool John Moores University, UK.  Kasim has worked with the BPCT in the past, as a research assistant in 2013 and then as a Master’s student in 2015.  Kasim holds an MRes from Durham University and a BSc (Hons) in Zoology from the University of Edinburgh.  In addition to working on large carnivores, Kasim has experience working with primates in the Soutpansberg Mountains.

Leopards are economically and ecologically important but they have disappeared from an estimated 48 – 67% of their range in Africa and their conservation status was recently downgraded to vulnerable.  Human persecution is a key driver of carnivore declines with most human-inflicted mortality occurring when carnivores come into contact with humans outside of reserve boundaries.  Unfortunately current conflict-mitigation strategies to mitigate human-carnivore overlap, such as fences and translocations, have low efficacy for leopards; there is little innovation in mitigating human-leopard conflict; and there is a mismatch between where research is conducted and where it is most needed.

1. Understanding the role of acoustics and scent marks in mediating intraspecific and interspecific encounters involving the leopard.

During the course of his research, Kasim will use a combination of GPS radiocollars, camera trap stations, and direct observations for his data collection.

Kasim’s work is currently funded by Liverpool John Moores University, the Wilderness Wildlife Trust, the Scottish International Education Trust, the Alice McCosh Trust, and Idea Wild; and has collaborations with the BPCT, Mataki, and Axivity.

Kasim has previously been funded by the Grevillea Trust Scholarship, the National Geographic Society Waitt Program and Idea Wild. 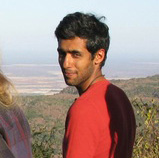