THE WALK OF LIFE: AFRICAN WILD DOG DISPERSAL AND WHAT IT MEANS FOR MANAGEMENT AND CONSERVATION 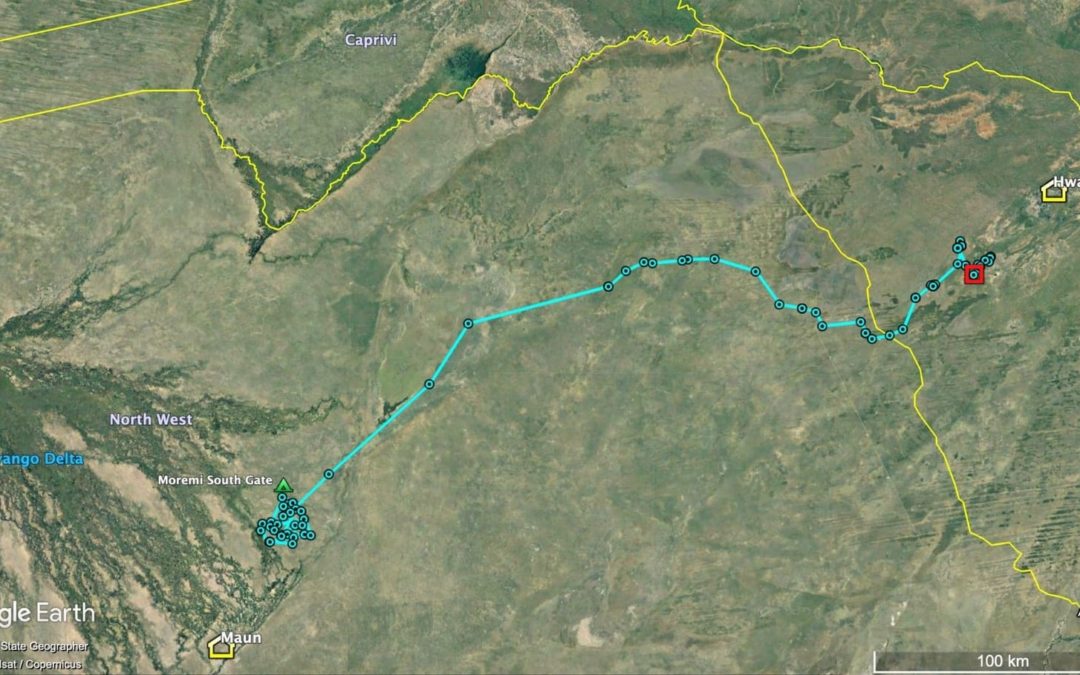 The African wild dog is Africa’s most endangered large carnivore and is listed as endangered in the IUCN Red List. Less than 6’000 free-ranging individuals survive in the wild and the species has been given very high conservation priority.

The African wild dog, like few other territorial land species, is characterized by the need for vast semi-pristine and undisturbed areas. This peculiarity makes it particularly vulnerable to habitat loss, deterioration, and fragmentation. This highlights the importance of landscape connectivity between subpopulations in and around protected areas.

A deeper understanding of where and how resident packs and dispersing individuals move, and the demographic consequences of dispersal, is therefore important for the management and conservation of the species over larger landscapes such as the Kavango-Zambesi Transfrontier Conservation Area (KAZA/TFCA). It is for this reason that, in collaboration with the Population Ecology Research Group at the University of Zurich (www.popecol.org), we have been collaring some candidate dispersing individuals during the past two years. See this and other blog posts of our research here on our home site.

On Christmas day 2018, we were able to observe the first high-resolution transboundary dispersal from Botswana’s Okavango Delta to Zimbabwe’s Hwange National Park. This journey highlights the central role of Botswana in the KAZA/TFCA trans boundary conservation effort, as well as the role of the African wild dog as a flagship species.

On 16th December 2018, four sisters dispersed from their pack resident just outside Moremi Gamer Reserve in Botswana. This dispersing coalition is somehow unusual, as it is composed of females born to the same mother but in three different litters (in three consecutive years).The coalition dispersed in an almost straight line moving east and crossed the Zimbabwean border after covering an astonishing 280 km. They continued and covered additional 100 km within Hwange National Park, totaling 360 km in only nine days! Thanks to a collaboration with the Zimbabwean-based Painted Dog Conservation Program, we were able to confirm that all four females are still alive and in good conditions. As they seem to have slowed down a little, the daily covered distance much decreased in the past few days, we expect them to soon associate with unrelated males. The formation of a new pack and the settlement in a new territory is the ultimate goal of dispersal, as successful dispersal allow gene flow between subpopulations and for the recolonisation of empty areas.

We will be able to continue monitoring this dispersal event, thanks to the Satellite technology in the radio collar and to the support of the folks at Painted Dog Conservation in Zimbabwe.  Stay tuned for more updates on these girls and on future dispersers. 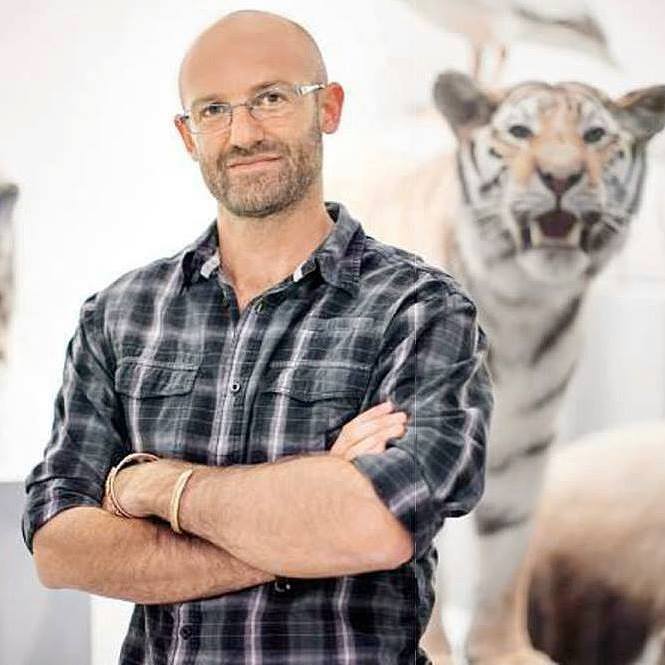