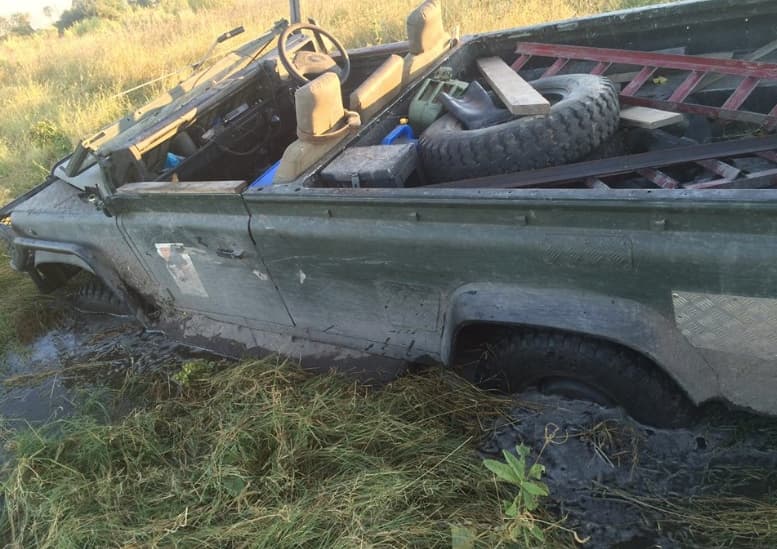 The rain started on the 14th November. It was the first rain since April and was a blessed relief. October had been brutally hot as usual and the bush was crying out for rain. With the vegetation all died back sight lines extended far further than usual over the dusty, barren land; every trough and hollow that in the rainy season is a trap in the long grass now lay exposed, the bones of the country poking up through the gaunt surface.

Incongruously one or two rain trees came into blossom while camp’s bird bath was a blizzard of activity, the air filled with the chirpings of waxbills, parrots, doves and grey louries and the branches bent under waves of visiting quelea. Sometimes a hot, drying wind blew, but offered no cooling at all. What grazing there was was mostly dry as parchment while the waterholes contained only grey, muddy remnants, smooth as wallpaper paste.

So the rain, when it came, was greeted with joy. We usually get around 450mm of rain in a normal rainy season, between November and late March. By April 2016 we had had 490mm, a good amount after the drought of the previous year. The new wet season began steadily. By Christmas we had received over 100mm and the place was green again. Then in January it started raining every day and in between times it was overcast, the sun never able to break through. The ground became waterlogged, water no longer soaking away into the sand and the first pans spilled over onto roads. Mud wallows appeared and the grass grew ever longer. By the end of January we had had 350mm. By the end of February we were up to 640mm!

Fieldwork had become increasingly difficult. Driving off road was a challenge. Water was everywhere and the long grass hid holes and mud traps. Even the roads were becoming impassable in places so that only one road remained open for supply runs to Maun. Kasim, working on leopards, worked hard to keep going but the conditions were against him. Again and again he got stuck, earning his vehicle the nickname “Kubu” (Hippo) for the amount of time it spent wallowing in the mud. He would use mud ladders and planks, high-lift jacks and tyres to rescue himself from the gloopy morass but occasionally would be defeated and there was nothing left but to radio for a tow out.

The rain had definitely overstayed its welcome. Farmers were telling us their fields were flooded and tourist operators were struggling with access. By the end of April we were at 758mm. In Maun they had had over 800mm – nearly double an average annual rainfall for the region.Now the rain has stopped and the grass is dying back. Fieldwork is gearing up to full pace again and the clear skies are welcome. But no doubt by the end of October we’ll all be praying for rain once again. 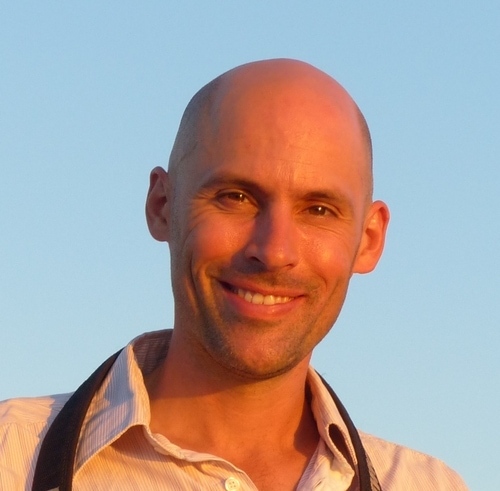