Botswana has large numbers of semi-owned and free roaming domestic dogs and donkeys. The Maun area alone supports an estimated 25,000 donkeys and 40,000 domestic dogs. These animals represent a significant animal welfare issue in a country where animal cruelty laws have not been updated since 1966 and where more than a quarter of the human population still live below the poverty line. The large number of domestic dogs also represent a disease risk to both humans and wildlife, in particular with respect to rabies and canine distemper which have decimated wild dog populations in other parts of Africa in the past.

BPCT works in partnership with  Maun Animal Welfare Society (MAWS) to provide free veterinary services from both a clinic in Maun and a mobile outreach unit that has travelled the length and breadth of Botswana, sterilising and vaccinating cats and dogs to reduce breeding and disease, fitting reflective ear tags to donkeys (in an attempt to reduce the night-time traffic accidents which commonly cause human and donkey deaths) and running an educational program that six days a week, year round, visits villagers and schools to talk to them about animal welfare. 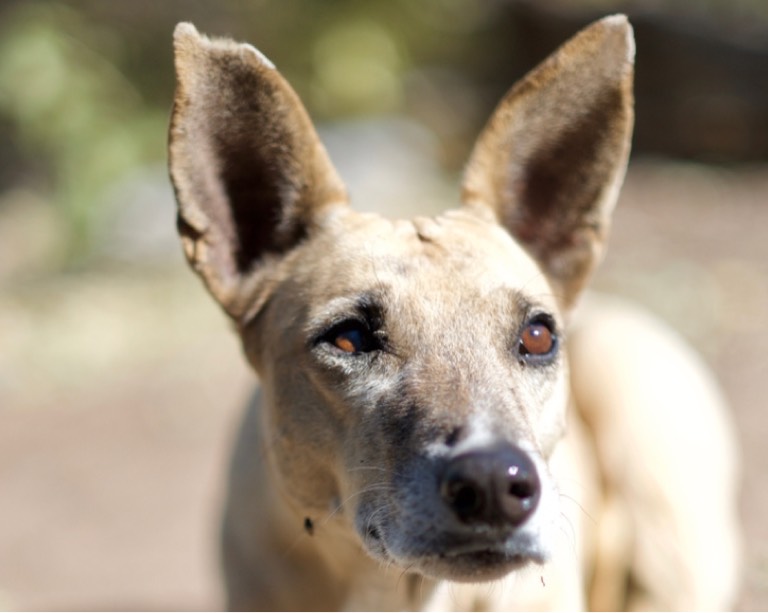 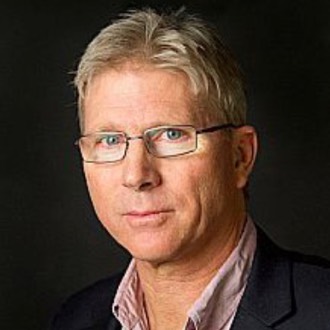