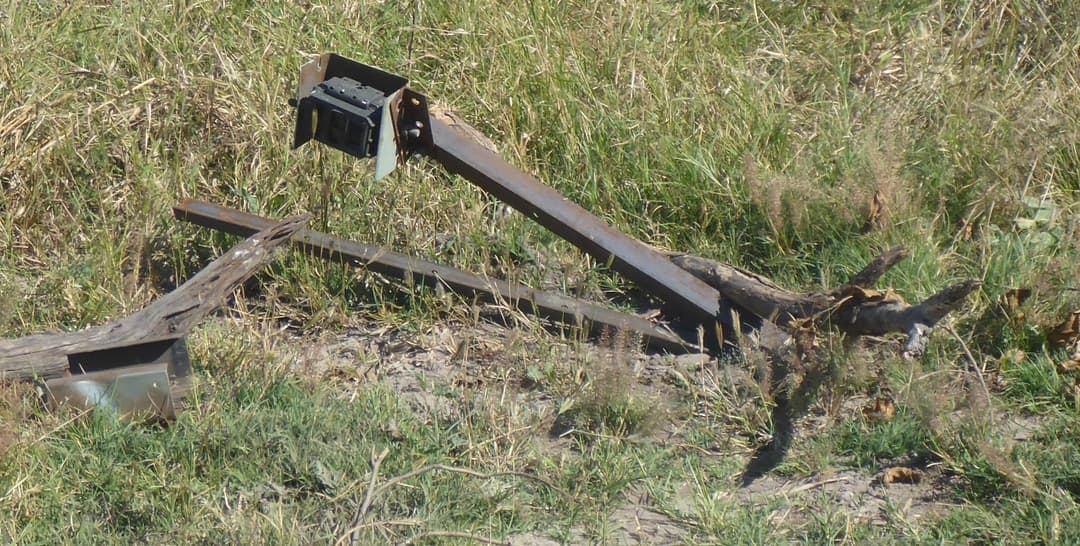 The big predators that BPCT works on are rare and elusive, and so we use camera traps to monitor their behaviour. Cameras traps set up at strategic locations automatically capture 30 second videos when an animal passes in front of them and record scent marking by African wild dogs, and carnivores’ responses to artificial chemical signals. To get good data the cameras have to be aimed very accurately, and so it is a major problem when the local elephants think that it is fun to knock them around.

Northern Botswana is home to the biggest elephant herd in the world, and when the recent record-breaking rainfall brought an influx of even more elephants than usual into BPCT’s study area, some of them got bored of being ecosystem engineers and turned to mechanical engineering instead; running destruction tests on the camera trap installations that we are using to monitor the reactions of leopards to a chemical from leopard urine.

The motion-sensitive cameras are mounted on angle iron poles alongside dirt roads and have to be precisely aimed to be sure to capture images of every leopard that passes. Setting up an array of four cameras at each site takes Kasim Rafiq and Peter Apps about 15 min for each camera, but it takes an elephant only about 5 seconds to undo all their careful work. Because we knew from experience what elephants do to unprotected cameras we put all the leopard cameras in steel boxes that Peter Apps built from lip channel girders, and these have saved at least eighteen cameras from destruction. The elephants still manage to bend the poles, leaving cameras aimed at the ground, pointing at the sky or twisted 90 degrees from where they should be. One elephant spent more than 5 minutes continuously trying to wrench a camera off its pole. Not satisfied with bending a pole and stamping on an armoured box, another elephant also pulled one pole right out of the ground and dropped it with its camera onto the road so that it could be run over by a truck. Despite that elephant’s best efforts, thanks to its steel armour the camera survived with just a cracked case and a blank patch on its screen, and it is back in the field monitoring leopards again.

After an elephant attack, Kas finds cameras crushed to the ground, their SD cards loaded with videos that open with a trunk snaking in and continue with intimate close-ups of bristly skin, the scenery rushing back and forward, and bizarrely angled elephant selfies. When the elephants have finished the cameras are left with no chance of recording any leopards. It would suit us if the elephants went back to just trashing trees. 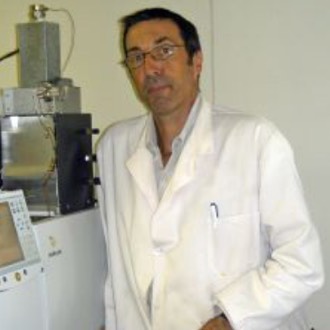